What are Moon Rocks and how do you smoke them?

Have you ever been so high that you couldn’t feel your eyebrows, even when you physically touch them? If not, try smoking Moon Rocks and I guarantee you’ll get there. I recently smoked them for the first time ever, and two months later, I’m still unable to locate my facial features. (Worth it, by the way.)

What are Moon Rocks?

The origins of Moon Rocks are a bit fuzzy, but rumors abound that the dispensary Starbudz760 first concocted them, with legendary West Coast rapper Kurupt popularizing the product and trademarking his own version called Kurupt Moonrock. 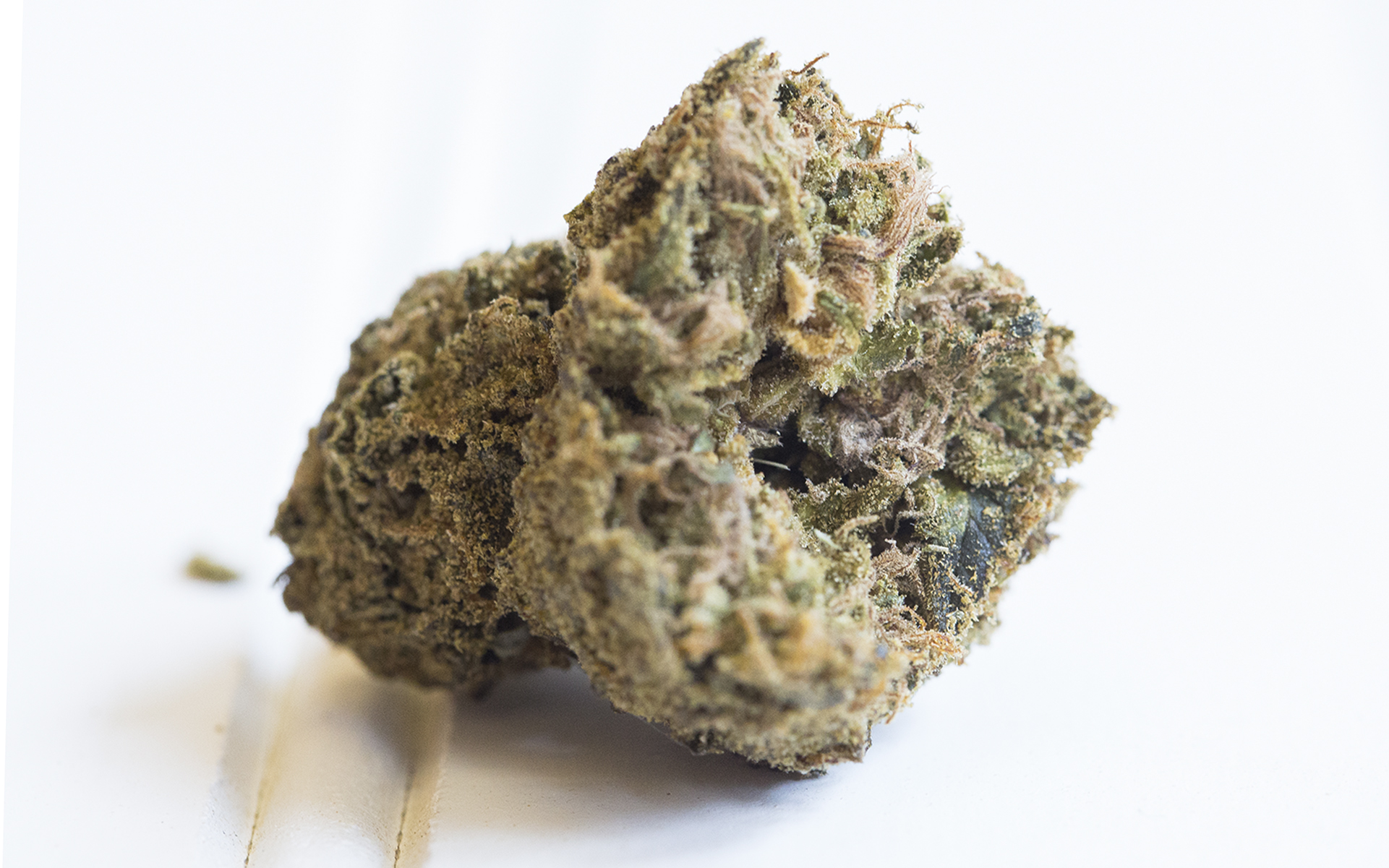 There are no reviews yet.

Be the first to review “MOON ROCK” Cancel reply